On June 22, the enemy "went all day, and from the guns he struck the city and fiery cores and fired arrows." The fires started and the fierce attempts of the Turkish janissaries to take the Kremlin by storm did not break the tenacity of the defenders. They with unparalleled courage repulsed the enemy - "fire in the city of extinction and tacos with the wicked, beating, as if hail from the hail." 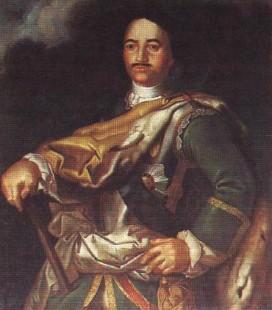 The short night of June 23 almost turned fatal. Causing heavy losses to the defenders of the city, the enemies cracked one of the Kremlin gates, but with the onset of darkness, "wives, like men, are bereaved with small children, and the gates with a gradation of hardness", that is, they made a barricade. Pages of "Kazan History" have been kept to us by this news about the exploit of Tula women and teenagers.
The Khan postponed until June 24 the decisive assault on the city. As soon as it dawned, watchmen from the Kremlin towers saw in the distance thick dust clouds - the tsar's army was rushing to rescue the city. Enemies hastily tried to withdraw. But the Tuljanians boldly undertook a sortie: together with the soldiers, "all the men and women who perceived the male fortress and the young ones" rushed to the enemies. In a cruel battle, a "cannon shell" was captured, many Tatars were exterminated. Enemies turned to flight, "run the king of the wicked from the city with a great shame." 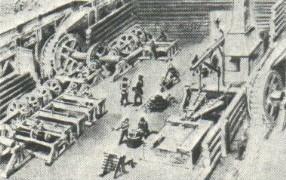 Another test was sustained by the city and its defenders in the summer of 1607, when the troops of Tsar Vasily Shuisky, trying to suppress the peasant uprising led by the people's leader Ivan Isayevich Bolotnikov, surrounded the city, under the protection of fortifications which rebelled and joined them many Tula.
The one hundred thousandth army led the king to Tula, having a fivefold preponderance over the forces of the insurgents. The artillery fired upon the city, storms were repeatedly organized, but all efforts were in vain. The unsuccessful siege of Tula lasted four months. Moreover, "out of Tula, forays were on all sides for every day, three times and four times, and all people went out in a fiery battle and many Moscow people were wounded and beaten." 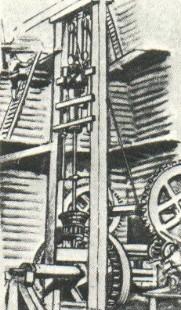 Even after the son of Ivan Sumin Krovkov's boyar son had built a dam on the Upa river for two months and the city was flooded and the famine began, the resistance of I. Bolotnikov continued. Only the promise to save the life of the defenders of Tula and allow them to leave with weapons in their hands, "where they are lusting", the king achieved that "the Tula sidelists" stopped resisting. With the help of treachery and treachery, the tsar's servants succeeded in seizing the leaders of the first peasant war, Ivan Bolotnikov and Ilya Gorchakov, who were later massacred.
<<Previous Next>>
×
×